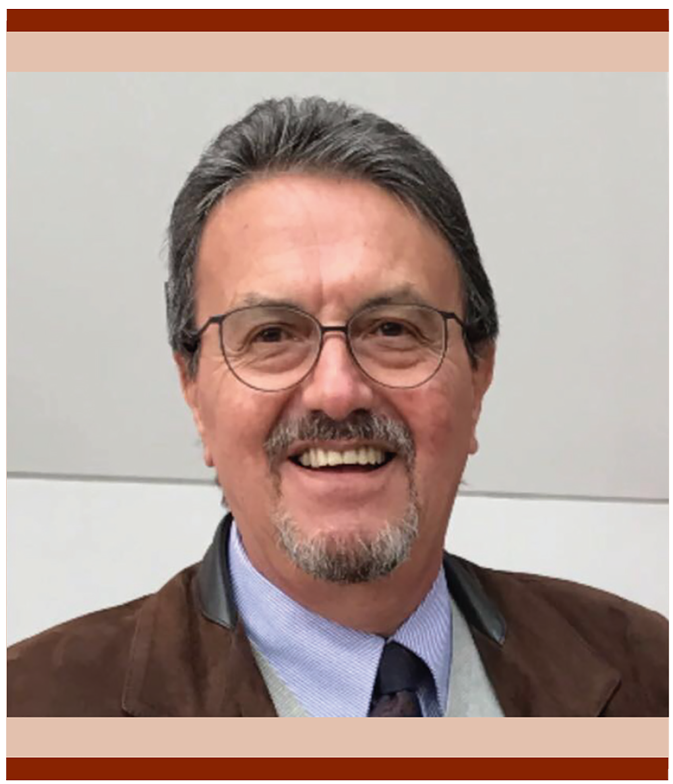 Alejandro Ruiz-Arg眉elles, who died on July 25th, 2019, was a firm and important supporter of Medical Laboratory Immunology, Clinical Flow Cytometry and Analytical Cytology throughout the whole of Latin America. He was born in Puebla, Mexico, to a medical family: his grandfather was a radiologist, while his father is a now-retired distinguished hematologist and his elder brother is a renowned hematologist as well.

Alejandro obtained his M. D. from the Universidad Aut贸noma de San Luis Potos铆, Mexico, aged 24. He undertook graduate studies at the Instituto Nacional de la Nutrici贸n (1976-1980), where he became a dedicated follower of Niels Jerne鈥檚 Network Theory of the Immune System. His passion for flow cytometry, using a Fc200 cytofluorograph from Ortho Diagnostics was born there as well. He continued his postgraduate studies at the Mayo Clinic (1980-1982), thanks to grants from the Mayo Clinic Research Foundation and the Fogarty International Center of the National Institutes of Health. He was certified by the American Board of Medical Laboratory Immunology in 1982.

His mentor at the Instituto Nacional de la Nutrici贸n, Donato Alarc贸n-Segovia, wished, as did all of us at the time, for him to return to the bosom of the Institute. It was not to be, however: Alejandro decided to go back to Puebla to join a private institution founded by his father, Cl铆nica Ruiz/Laboratorios Cl铆nicos de Puebla. It was there where all his career in patient care, teaching and research took place.

Alejandro鈥檚 publications were manifold. He was proud that his first published paper appeared in Nature, with Alarc贸n-Segovia as co-author, a very original paper that showed the聽penetration of antibodies into live cells, a finding聽that was met with a certain reticence at first, but聽which has been vindicated with time. His聽publications encompassed idiotypic regulation, analytical methods in hematology and coagulation, complement regulatory proteins and hemocytopenias, multiple drug resistance in autoimmune diseases, apoptosis, and even vitiligo, in regard to which he postulated that melanocyte-specific antibodies might play a pathogenic role in the disease, which is characterized by the depletion of melanocytes, and that this depletion might be due to apoptosis following antibody internalization.

His interest in flow cytometry聽and analytical cytology led him to organize courses and workshops all over Latin America, where he was respected and esteemed in equal measure as a leader in this field. So much so, in fact, that he became Vice-Chairman of the Scientific Division of the Federation of Clinical Chemistry (IFCC), Chair of the IFCC Scientific Division’s Committee on Standardization of Clinical Flow Cytometry, and a member of the Scientific Advisory Committee of the International Society for Analytical Cytology. Needless to say, he and his publications were recognized with various prizes both in Mexico and in the rest of Latin America.

He was the medical director and then general director of Laboratorios Cl铆nicos de Puebla, an establishment that has provided both doctors and patients with state-of-the-art diagnostic services for more than sixty-five years. It is hard to overestimate the importance of this aspect of medicine: an adequate general diagnosis and the consequent proper treatment are difficult, if not impossible to carry out without reliable and professional clinical analyses; they are the foundation upon which decisions are taken which directly affect a patient’s health. This reliability and professionalism went hand in hand with academic excellence, as evidenced by the myriad articles published in international journals. In a world in which a large percentage of biomedical research is carried out by universities and public institutions, or by large pharmaceutical companies, it is remarkable that a private institution of relatively modest size and means is able to contribute significantly and even disproportio-nately to the advancement of science in Mexico and in the sphere of the biomedical sciences in general. No less important, of course, has been its role in the formation and instruction of dozens of doctors who have attended specialization and graduate courses in its headquarters, afterwards taking their knowledge and experience to countless corners of Mexico and Latin America. This multiplying effect is difficult to quantify, but of undeniable importance.

Lastly, it is important to point out the bone marrow transplant program carried out by this organization. Thanks to its low costs, this process is now affordable to many low-income patients in all of Latin America. This is something that both represents and symbolizes the ethos of Laboratorios Cl铆nicos de Puebla and, by extension, of Alejandro’s work: a firm commitment to society, always starting from academic and professional excellence and aiming for the betterment of sanitary care in Mexico, providing services, forming professionals, and contributing to the overall welfare of the whole of society, but particularly of its less fortunate members.

Alejandro will be sorely missed as a colleague, but that is only part of the story. He was an ever-smiling, optimistic person, full of charm and with an extraordinary聽zest for life, which manifested itself, for example, in his delight in and loyalty to his many friends. It is difficult to come to terms with his untimely death. I think I speak for all those who knew him when I say that he will never be forgotten. 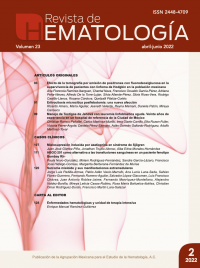